The Timmer’s Journey: Realizing the Light at the End of the Tunnel 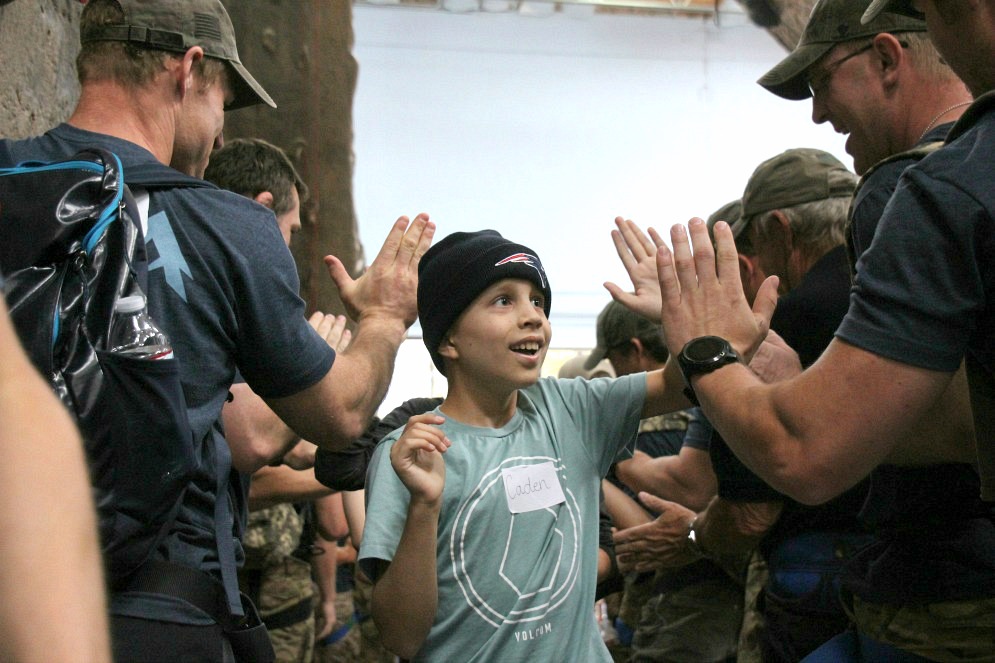 On Sept. 8, 2018, 15 Navy SEALs will be competing in the inaugural One Summit Challenge to increase awareness and raise funds in honor of the children and families impacted by pediatric cancer. To inspire our competitors, we will be sharing three family stories leading up to the Challenge. The third is below.

To support our team of Navy SEALs competing in the One Summit Challenge, click here. We are incredibly grateful for their time, hard work and determination! 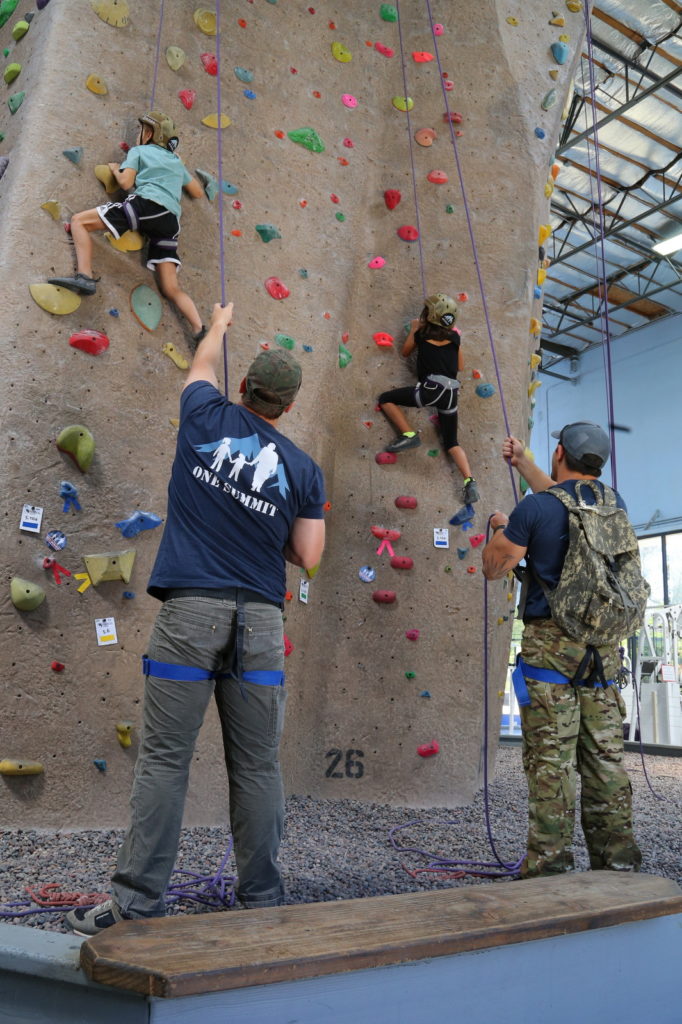 “The experience really made us realize that there is a light at the end of the tunnel, you can achieve more than you think with a good mindset, encouragement, and people that believe in you, and that these kids and families have an amazing support system.” – Anjuli & John Timmer

For the Timmers, Climb for Courage, San Diego could not have come at a better time. Just three months earlier their son Caden was diagnosed with B-Cell Acute Lymphoblastic Leukemia (ALL-B) at the age of ten. Their collective world changed on January 13, 2017: “Cancer turned our lives upside down. We had to drop everything that had seemed so important at the time and focus on keeping our son alive and our family together. We were thrown into a world that we didn’t know existed but had always been there and were forced to rethink what was important to us and live each day in the moment.”

While Caden’s diagnosis provided the Timmers with an increased sense of purpose and perspective – similar to the Regan’s journey following Brogan’s diagnosis – it was unquestionably hard adjusting to their new fight and reality. At times, the challenges seemed endless. In the next 8-10 months, Caden underwent intense chemotherapy that kept him out of school and unable to participate in the sports and activities with which he found fulfillment, whether it was soccer, basketball, flag football or golf. According to the Timmers, the experience impacted Caden and his younger sister, Talia in a similar way: “Our kids have always been very active and adventurous. Cancer temporarily took that away from our family.” 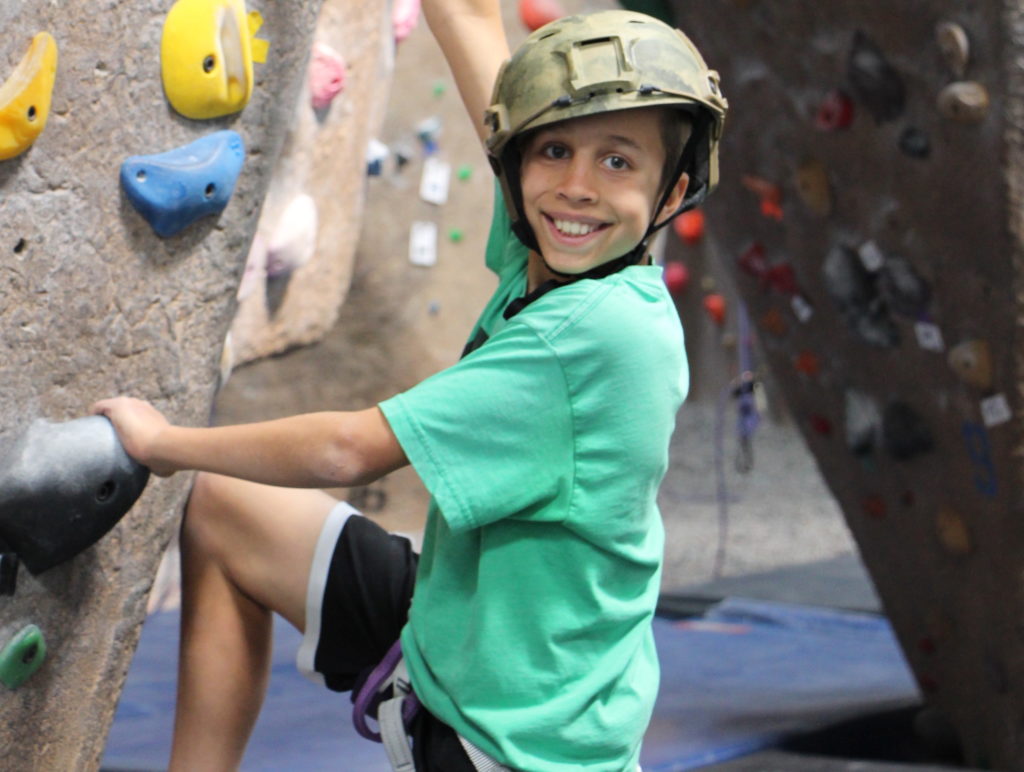 After learning about the program through Caden’s Child Life Specialist at Rady Children’s Hospital, they felt that “Climb for Courage seemed like a great opportunity to get some of that adventure back in a safe and supportive environment. It seemed like a great way to build confidence in an amazing environment surrounded by people who understand your situation and with role models like the Navy SEALs encouraging and bonding with the kids.”

The Timmers seized the opportunity. And “the kids had an amazing time.” 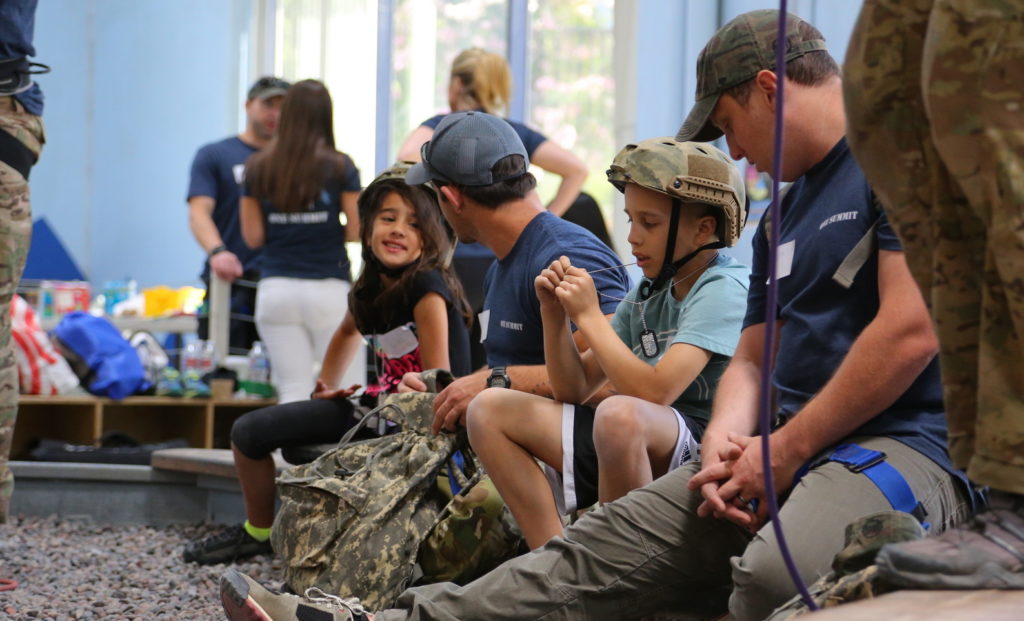 The impact of Climb for Courage was reinforced long after the event, thanks in large part to Caden and Talia’s mentors, Alex and Parker: “Caden continued to have ups and downs after the event, but it was a reminder that he could do this physical challenge even in the face of everything he had been through and that he would be strong again in the moments when he wasn’t feeling well.”

Their experience, and the new additions to their support network that came with their experience, helped the Timmers realize the light at the end of the tunnel. A light that still remains bright as Caden moves forward with the next phase of his treatment plan.