Resources in Resilience: Gates of Fire by Steven Pressfield 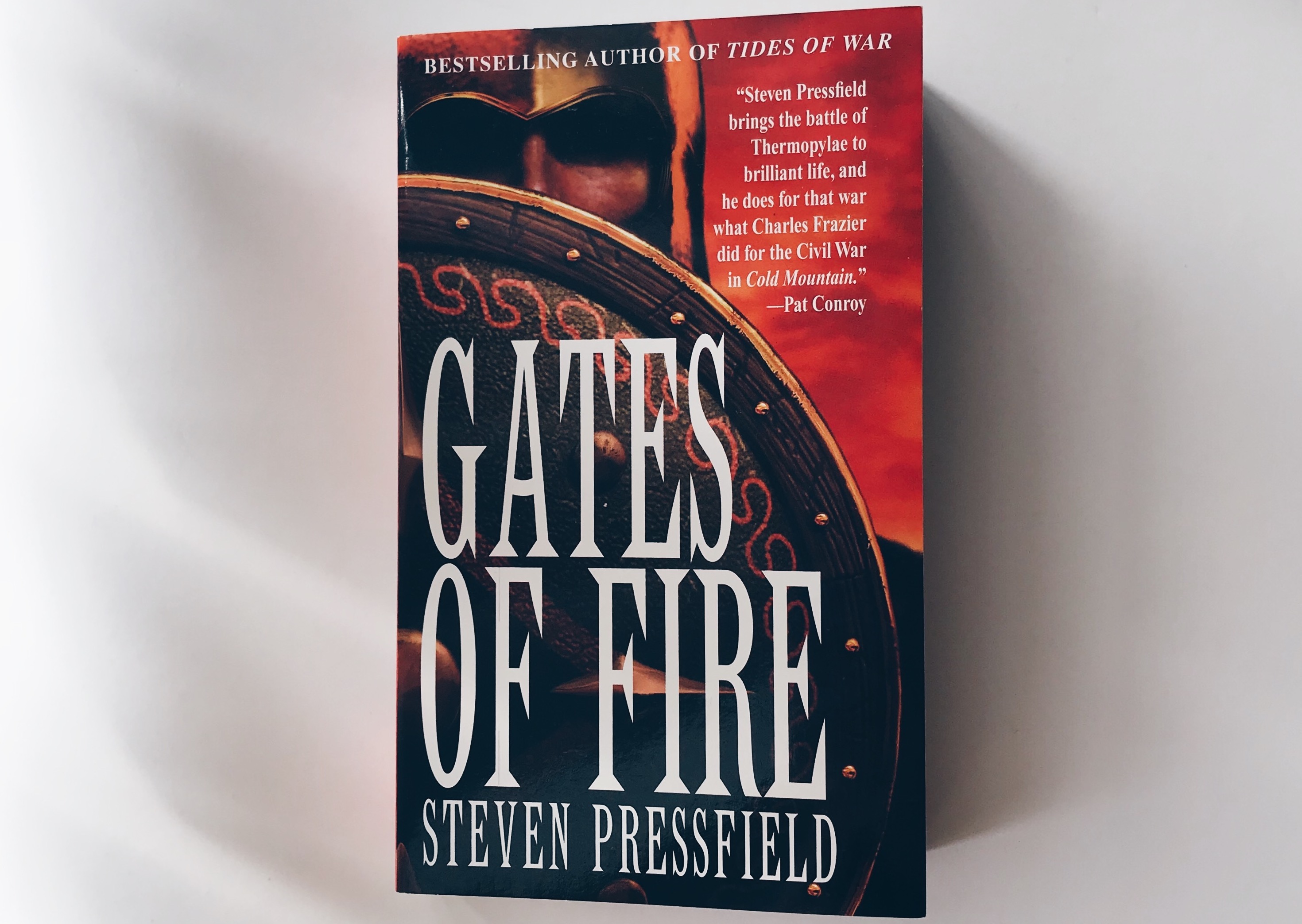 Most Navy SEALs avoid books about Navy SEALs.  One exception is Fearless, featured in our June Resources in Resilience blog.  SEALs do, however, read widely for inspiration, and one of their favorites is Gates of Fire by Steven Pressfield.  It describes the ancient Spartans and their heroic stand against the vast Persian army at Thermopylae in 480 BCE.  My son Nate recommended the book when he sent me a DVD of the movie 300, with Gerard Butler as Spartan King Leonidas. “Read the book, watch the movie,” he said.  “It’s us.”

Gates of Fire is quite pertinent to resilience.  It provides exceptional insight into what made the Spartans such feared and effective fighters in a life filled with mental and physical challenges.  In the end, their ability to overcome was the result of a few key tools and techniques that were introduced and reinforced through a training regimen (agoge) required of all young Spartan men.

One of these tools and techniques was humor.  For instance, if insulted in the mess hall by a senior peer, trainees learned to laugh.  It was a first step in helping them avoid katalepsis – the Greek word for “possession” – by fear or rage, either of which would hinder their performance in battle.  Just like the Spartans and Navy SEALs, little warrior Kimi Schroder (featured in our July Profiles in Resilience blog) hasn’t stopped using the power of humor since being diagnosed with Stage 4 Neuroblastoma in 2010.  In her speech at the Mentor Training Dinner that night before Climb for Courage, San Diego 2018, she posed an unexpected challenge: “I am The Queen of rock climbing, so you better bring your ‘A’ game tomorrow.” 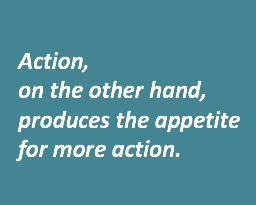 Another tool the Spartans used was purposeful work.  “War is work,” they said, “not mystery.” As they awaited the Persian attack, Leonidas addressed his officers, recommending that they keep their men active and occupied, both physically and mentally.  “Where there is work to do,” he said, “the men will follow.” Keep them busy, he insisted. “If there is no work, make it up, for when soldiers have time to talk, their talk turns to fear.  Action, on the other hand, produces the appetite for more action.”

Fighting cancer – or facing any source of adversity – can sometimes feel like battling Xerxes’ huge Persian army. So can the emptiness that comes if you lose a loved one.  In these cases, purposeful work can protect the mind from katalepsis, in this case possession by any number of the emotions triggered by challenge and loss: anger, bitterness, depression.  The list is endless.  This very concept inspired Adam La Reau to start One Summit as a way to reflect on and overcome the loss he experienced as both a SEAL and a son (see May Profiles in Resilience blog).

Through Climb for Courage and other initiatives, One Summit encourages its like-minded warriors to share which tools are enabling them to reflect, recharge and overcome.  Whether it is humor, purposeful work, music, journaling, meditation or rock-climbing, no one tool is better than the other, but rather a matter of how it fits into your own story of resilience.