Profiles in Resilience – In Her Own Words 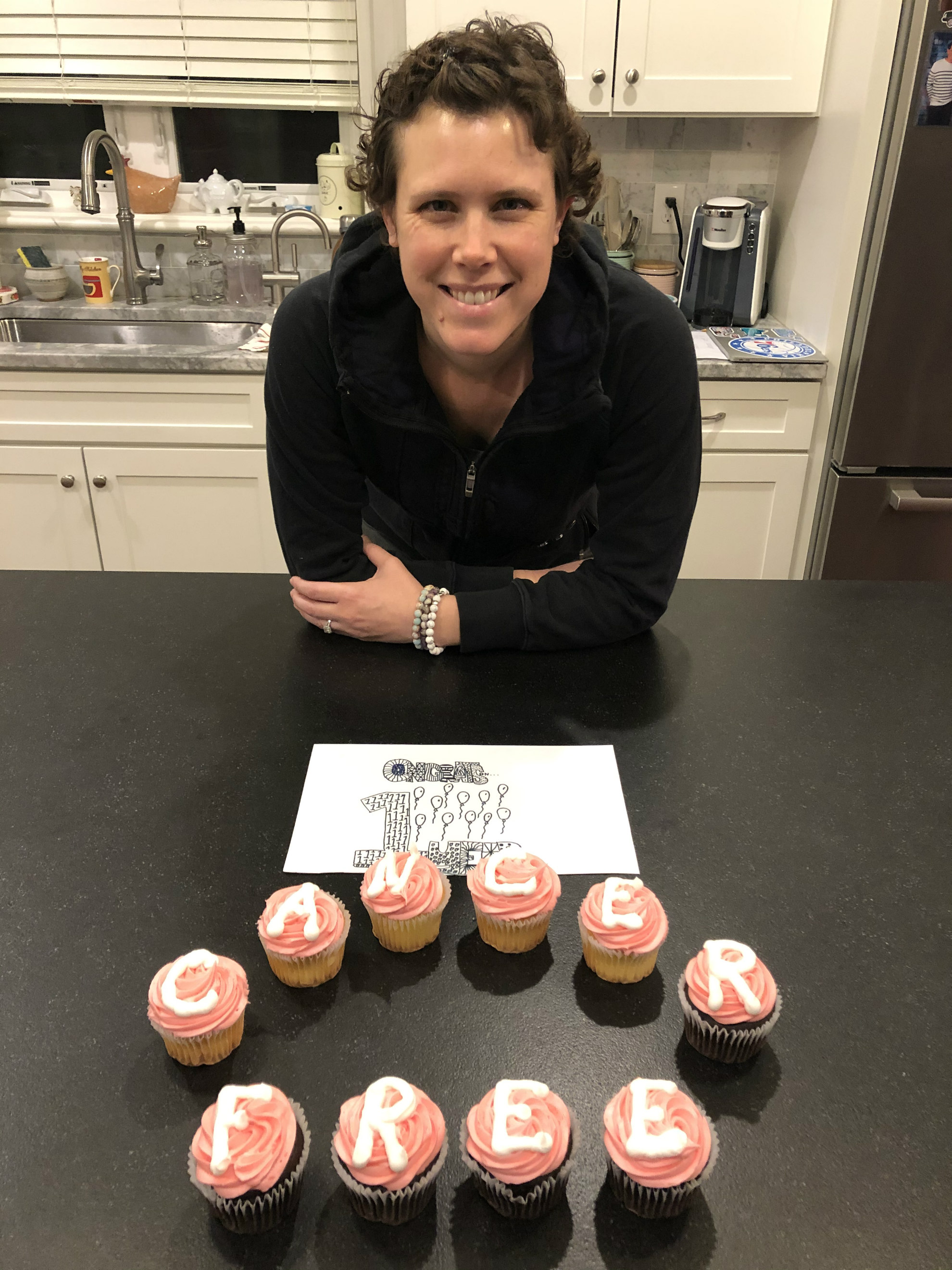 By: Ashley Johnson, One Summit Young Professional Board Member

I first learned about One Summit and its mission from a co-worker whose husband was a mentor. The concept of pairing Navy SEALs with children fighting cancer struck a chord close to my heart. I come from a family with a long-standing investment in the military, and at the time I was a rock climber myself. I decided that I wanted to get involved with this unique organization and I reached out to volunteer and present a fundraising idea that I had.

On June 5th, 2019, I threw my first fundraiser at Mighty Squirrel Brewery in Waltham Massachusetts. It was such an amazing feeling to raise money for a wonderful cause. I also underestimated how difficult it was to put together a fundraising event. There are so many moving parts and various items to think about. It was exhausting but well worth it. After my event, I was so thrilled to be asked to volunteer at the Climb for Courage event held at Central Rock where I climbed at that time. I vividly remember that day, especially all of the kids who showed up for the event and were climbing very high walls! It was a great community of people and after meeting other members of the Young Professionals Board I decided that I wanted to make a commitment to One Summit and officially join the team. 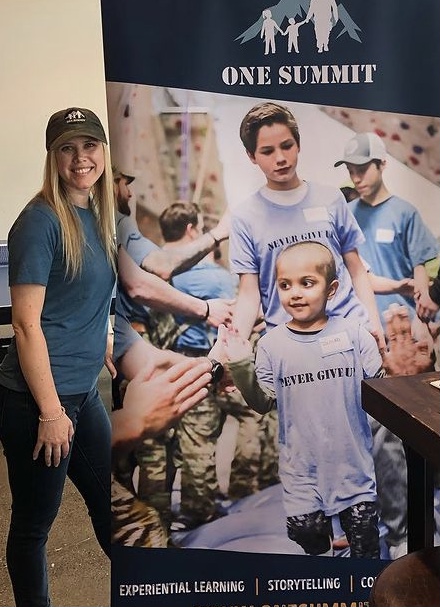 Fast forward six months later, life threw me a curveball. On December 31st, 2019 I was diagnosed with triple-negative breast cancer, a rare and aggressive type of breast cancer. It was gut-wrenching and shocking and will forever have an impact on my life. Not quite a full month after getting engaged, wedding planning abruptly stopped, and treatment planning began. Before my surgery, I attended a One Summit event with the Harvard hockey team. I remember thinking back to my first Climb for Courage coupled with the little warriors at the hockey event and thinking to myself “if kids can fight cancer, so can I,” and that became my motto.

So, then it began: bone scans, CT scans, MRIs, IVF, countless lab work, surgery, chemotherapy, and radiation. Not to mention the paranoia, insomnia, fear, and emotional trauma; cancer's farewell gift. I was terrified of surgery and chemotherapy. The anticipation of not knowing how I was going to feel caused me so much anxiety. But I remembered my motto and I persevered.

My fiancé came with me to my first infusion and unfortunately, due to the pandemic, I wasn’t allowed to have anyone else come with me to my treatments. Going through cancer was difficult enough but going through cancer during the height of a pandemic was terrifying. I was grateful to be at Dana Farber. They made me feel safe and never postponed my treatment. It was sad though to have to be dropped off on the sidewalk and receive treatment alone, but I knew what I had to do to save my life. So, I pushed through and completed my treatments.

I always thought how ironic it was that I became involved in an organization that involved cancer and then, not even a year later, I was diagnosed with cancer. It must have been fate. My connection to One Summit grew deeper and the positive reinforcement through my journey was heartfelt. Support is defined as a thing that bears the weight of something or keeps it upright. That is the definition of what my fiancé was during my cancer treatment. My parents, sister, and close friends were my weighted security blankets. One Summit was my inspiration because if “kids could fight cancer, so could I.” 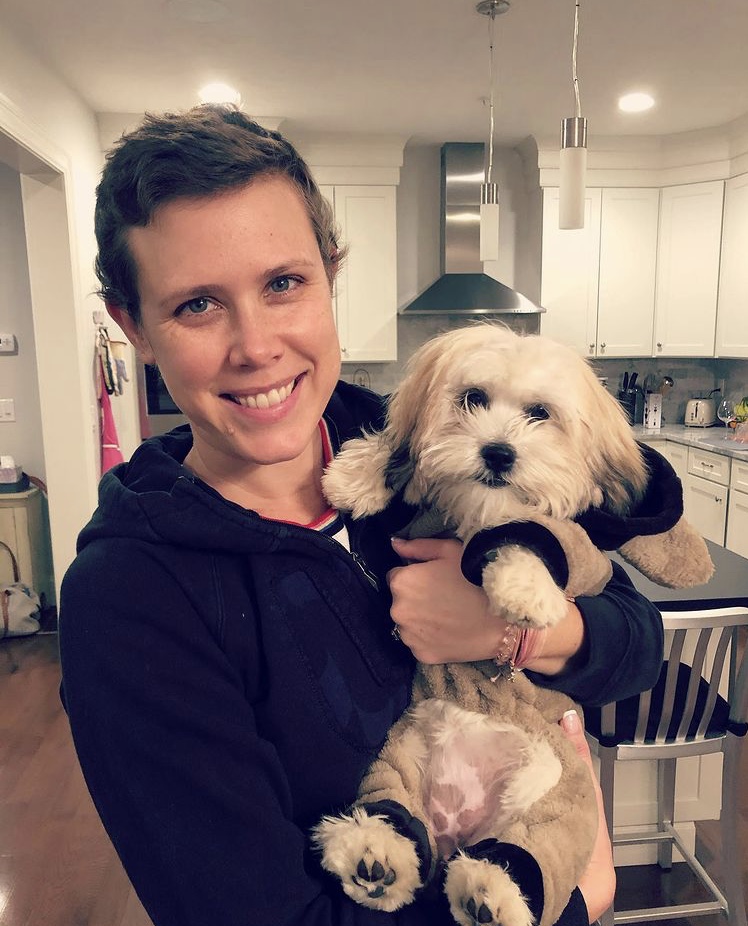