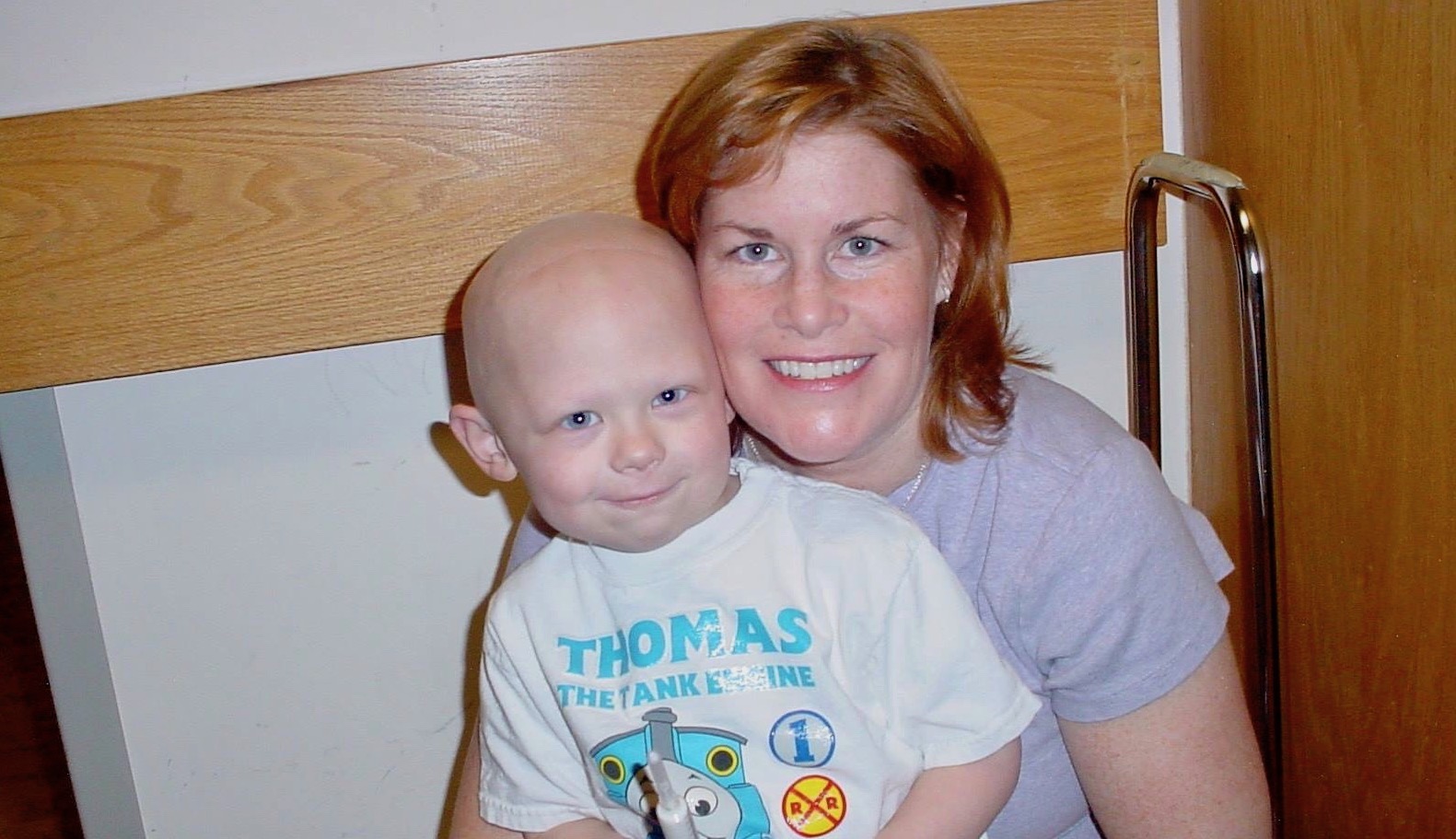 One Summit is sharing Dianne's inspiring story to commemorate the anniversary of Jack's passing on November 18th and celebrate the Lynch's journey of resilience.

In the fifteen years after her UMass graduation, Dianne McCaffrey Lynch enjoyed a successful career and a happy life.  She made a mark in professional sports, with the New England Patriots Charitable Foundation, the New England Revolution, and Major League Soccer.  She met and married Ed Lynch.  Their first child Jack was a toddler with, in her words, “glacier blue eyes, an impish smile, and a rambunctious personality that kept his dad and me constantly on our toes.”  Dianne was 7 months pregnant with son Aidan.  Life was going well.  And then suddenly, in October 2003, it went off the rails.  Jack grew “weak and tired and started to walk with a limp.”  He was soon diagnosed with stage IV neuroblastoma.

This was a moment of “seismic” trauma.  As Dianne recalls, “Life changed.  This is where my story begins.”  It is a story of resilience.  Ed Lynch says that Dianne was “always a tough cookie,” but she really “stepped up” after Jack’s diagnosis to “make sure we still enjoyed and lived life as best we could,” despite the long months of Jack’s chemotherapy, radiation, surgeries, and stem cell transplants — and the death of Dianne’s father. 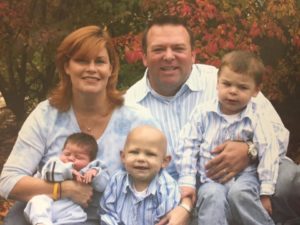 The Lynches were a team, working together, picking each other up.  Jamie Brady, Jack’s nurse at Tufts Floating Hospital for Children, is still struck by their tenacity, strong will, and humor.  “Jack was a fighter and Dianne was his rock.  Dianne made every day for Jack another adventure.  He actually would wake up every morning and ask ‘mommy, what's our adventure today?’  And whether that was a fun day with friends in his neighborhood or a long day full of infusions in the clinic, Dianne made it fun and a true ‘adventure’ for Jack.  This made taking care of Jack and the Lynch family a blessing.”

As research on post-traumatic growth shows [see October Resources in Resilience blog], social support — “relying on others, both for help and to give help” — is a key predictor of resilience.  So is optimism.  Ed recalls that Dianne “even convinced me to have another child while Jack was ill.  Thank God I listened to her.”  Thomas Lynch was born in October 2006, a month before Jack lost his courageous battle.  She always knew in her heart Jack would not survive and did not want Aidan to be alone.

Sometimes bad things keep happening to good people.  Four months after Jack’s death, Dianne was diagnosed with aggressive breast cancer.  She wondered to Ed “what do we say to our families and friends?  How do we do this after all we’ve just been through.”  Ed said simply, “we will find strength in Jack, and fight for our family.”  Team Lynch went back into action. 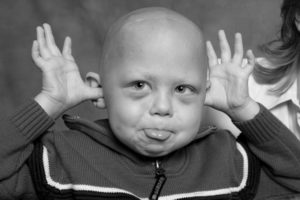 Part of Dianne’s response to her cancer and her losses was to jump headlong into charitable work, to help other families in their fight with cancer.  One of those charities is Golf Fights Cancer, where she served as Program Director and for which she still serves as a founding board member.  Co-founder Jay Monahan, now Commissioner of the PGA Tour, says: “When many would quit because things are hard or even unfair, Dianne has moved forward.  Consistently.  Relentlessly.  Jack Lynch was an inspiration for Golf Fights Cancer and Dianne Lynch has consistently been an ongoing source of motivation and support.”

Dianne also worked as Director of Special Events and Outreach for Family Reach, a non-profit that provides “immediate financial assistance, education and navigation to families before they hit critical breaking points.” Her colleague Susan Marshall recalls Dianne’s great empathy and care as she dealt directly with families by gently sharing her own story, helping them “to take a deep breath, collect themselves and prepare themselves to tackle the difficult issues” they faced. With Dianne as a “mentor, resource, and friend” these families gained “confidence, peace and strength.” 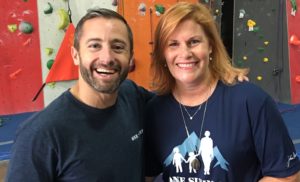 Dianne’s reputation brought her name to Adam La Reau. They met for coffee and, as Adam puts it, “I knew some of her story, but I was not prepared for the depth of character that was so evident as she told it.  I almost cried twice.”  In Navy SEAL parlance she is “squared away.”  In Adam parlance “she is both strong and a total bad-ass.”  Dianne came to work with a laser focus, solving problems, developing goals.  “She has made us all stronger,” says Adam.

When she gives talks, Dianne often reads a quote she saw a few days after Jack passed away: “Life is not measured by the number of breaths we take, but by the moments that take our breath away.”  As the Lynch family has demonstrated, those breath-taking moments can lead to personal growth.  Some of that growth comes from rewriting your personal story.  Dianne sums it up this way:  “The one thing that always stuck with me as we have lived and told our story is the reaction of others — ‘how much more can you take… how did you do it… I could never do what you did.’  My answer is simply – yes you can, you don’t have a choice, you just do.”

And that is resilience.